10 Things Everything Guitar Player Should Know 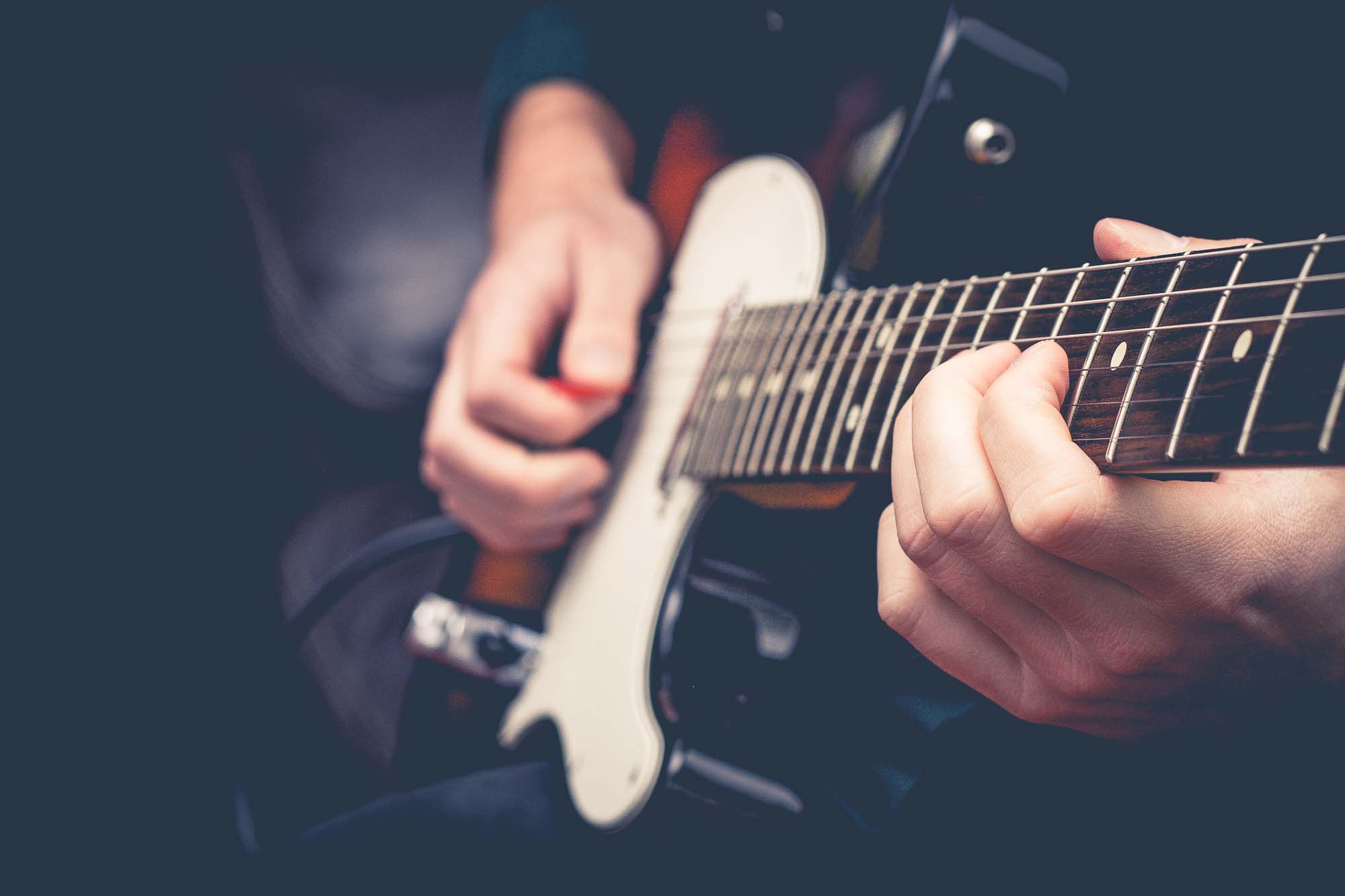 Posted at 10:09h in Uncategorized by Tom 0 Comments
0 Likes

When working as a professional guitarist, there are several tips that get overlooked by so many players. Half of them aren’t even to do with actually playing or learning, but they are essential if you want to gain a good reputation for yourself as a musician. Here are a few points that I think are ‘musts’ in the world of an aspiring professional guitarist.

Nobody likes an asshole. You may believe that your sole purpose in life is to play guitar, because you are so god damn good at it. That’s great for you; so let your playing do the talking. There is nothing more irritating than that guy who won’t shut up about his latest awesome gig, and how great they generally find themselves to be. All you are ultimately doing is pissing off the people around you, and making them want to see you fail!

Personally this is my biggest pet hate. Getting a band together, who can all play to a high standard is often hard enough in itself. However, once you get that mix, you’re sorted…right? Well sometimes not, as it turns out. So many people fail to answer that little ringing thing in their pocket, but they will however be able to post a picture of their dog smiling… My point – answer the phone; it might be a paid gig you’re missing out on!

One of the quickest ways to make progress in your learning is to try new things. You’ll find that once you gain entry to the industry as a working guitarist, that you may actually be woefully ignorant. I certainly found myself in that position when I started new things and met new people. Being fairly young is a valid excuse because others are bound to have heard more music. All I am suggestion is that you try new stuff – go with it and even if you think it’s pretty crappy, try to at least take some small lesson from it. Knowledge is power!

Do you find yourself stood in a practise room, discussing your latest purchase in depth? Take a look at other people – do they have an expression on their faces like you are speaking Gobbledygook? If so, perhaps think about not bragging about how much your newest amp set you back. I’ve met several people who knew more about their amp than they did about the basics of music. There is nothing wrong with being knowledgeable about gear, but it’s not really the be all and end all of conversation topics – chances are that most people will already know how good a quality of amp you’re using – we all read the same stuff!

We all know that guy who shows up to practise, and has learnt the riff to the song but ‘didn’t have time’ to learn the changes. Seriously, it’s not hard, learn the whole bloody thing or don’t bother! Working on specific sections of songs is useful to work out any difficulties, but that is not the same as having a band member who has lazily just learnt the main riff. It wastes everyone’s time and it can be very frustrating for others.

Those things on your guitar are called knobs. They have a purpose. They are for tweaking your tone. Notice, they are not switches. Knobs allow subtle and gradual change of tone on a guitar – a switch allows on or off. So many players just turn everything up to 10. Its silly – if you were supposed to do that, it would be (and indeed sometimes is), a switch! Use your brains and experiment with different guitar settings for different genres and moods. Unless your guitar has a switch… then I will let you off on this one.

As guitarists, one of the first scales we are often taught is the minor pentatonic. It’s a great scale that can be applied easily and it’s not too far from a blues scale or several other scales. But, people tend to dodge the major pentatonic a little. If you know them both, chances are you can (at worst) fumble through a solo in most pop/rock situations. They’re your basic safety net; so make sure they don’t have any holes in them!

There is a time and a place to show off in your playing. This might be a wicked Pink Floyd track, which you can absolutely smash out of the park. But players sometimes forget that it isn’t all about them. Notice, there are several other musicians are you – you can really annoy folks by going nuts in the background when it’s their time to shine. You are supposed to work as a unit, not a guitar-playing maniac.

There’s nothing like pressure to bring out the best in you. If you get nervous on stage, join a band with people who you think are better players than yourself. Watch how they build audience attention and how they hold themselves, as well as what they play. You will quickly learn the ins and outs of stagecraft. It’s important to stress however that you should first concentrate on your playing! Don’t be rocking out with your foot on a monitor if you aren’t sure what’s happening in bar 54!

Perhaps a harsh truth, but that is the industry you have selected for yourself. Of course, image varies to suit each niche purpose, but if you’re going out in a band that costs upwards of £1000 to book, make sure you iron your shirt first – people don’t like paying to watch a scruffy guy with a beard. (Unless you’re John Frusciante).