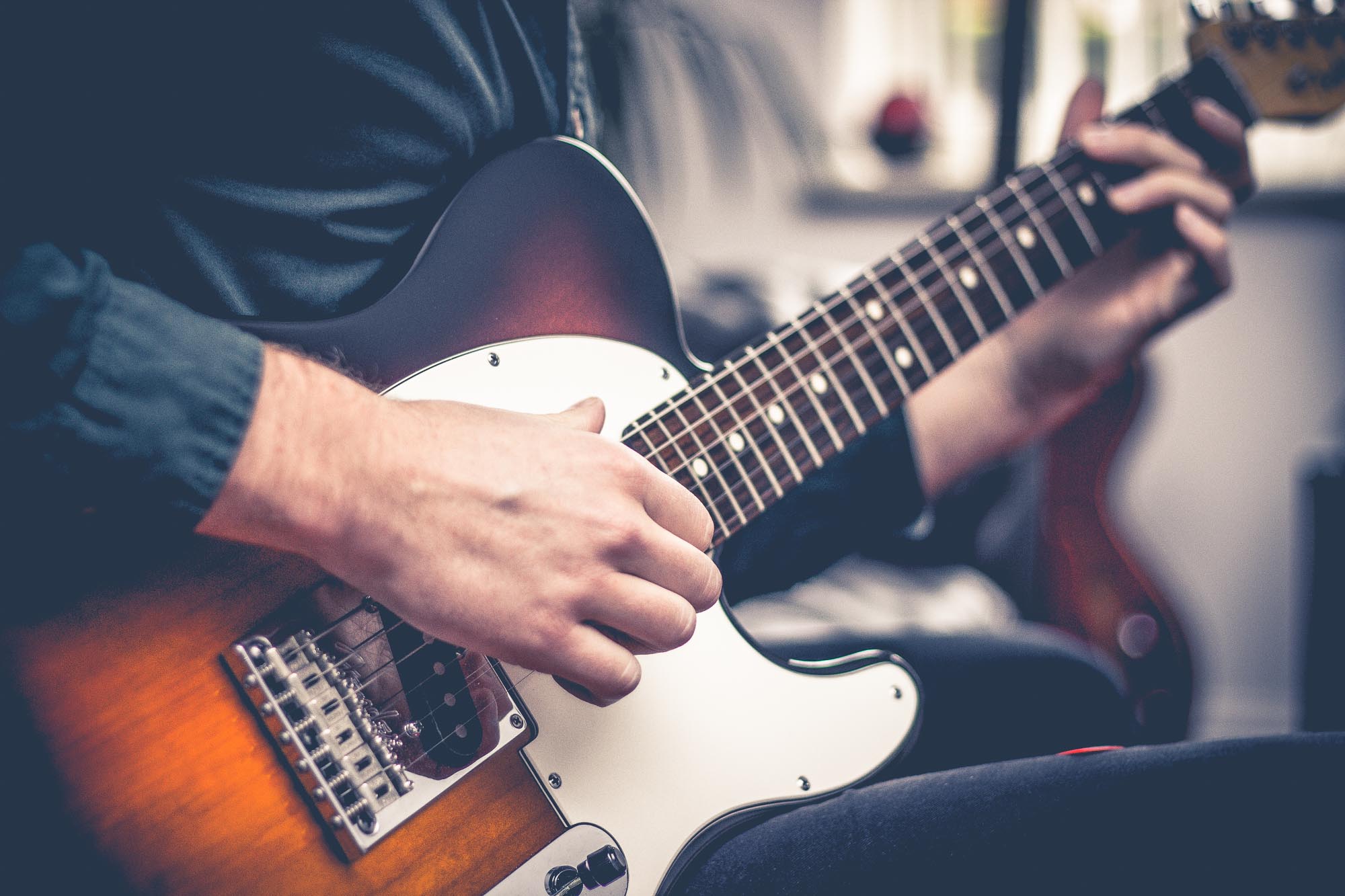 The following post is a simple, clear explanation of the concept of intervals.

Simply put, an interval is the distance between two notes. Notes played in succession are melodic, whilst notes played simultaneously such as in a chord are harmonic.

We measure the distance between these notes in semitones, from the low to high.

Lets take a look at the 12 notes within the chromatic scale and explore this concept further. 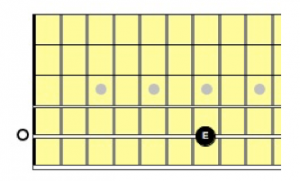 How about we use A to E as an example. On the A string we can count up the fretboard and calculate that the distance between these two notes is 7 semitones.

This method of calculation is correct in principle however we can classify intervals in a more efficient way. As follows :-

So in our example we would refer to the distance between A and E as a Perfect 5th. You might recognise this practically as a 5th or ‘power chord’ on the guitar. 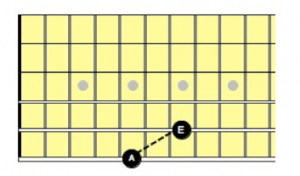 Taking the A and therefore the key of A major as an example, the diatonic intervals are as follows: –

Notice how these interval names can be abbreviated too! You don’t want to get caught out.

Article written by Josh Heenan, of Omni Guitar. You can study with Josh at the Music City UK on Mondays, Tuesdays or Saturdays. Alternatively email omniguitartuition.com for details regarding private guitar lessons.